Prosecutions under the Dangerous Dogs Act 1991 are the most common in England and Wales. The statute created two main offences:

S1 Dangerous Dogs Act 1991 makes it an offence to possess specific breeds of dogs. Most commonly, pit bull terriers fall under the Act. Possession of a pit bull terrier not exempted under the Index of Exempted Dogs amounts to a criminal offence which will lead to the destruction of your dog. It is possible to avoid this under the Dangerous Dogs Amendment Act 1997 if it can be shown that the animal is not a danger to the public.

Secondly, under S3 Dangerous Dogs Act 1991, every other dog regardless of its breed or type may be caught by the Act. This offence can be committed by either the keeper or the person in charge of a dog that is dangerously out of control in a public place. If your dog injures a person, whilst out of control in a public place, this amounts to a more serious, or “aggravated” offence that can be prosecuted. This offence may also be committed in a private place where the dog is not permitted to be. If your dog does injure a person then this raises a presumption that the dog should be destroyed, however this may also be avoided if you can show that your dog is not a risk to the public.

MK Law frequently acts in cases of this nature and is on hand to advise and act in any case you may have. 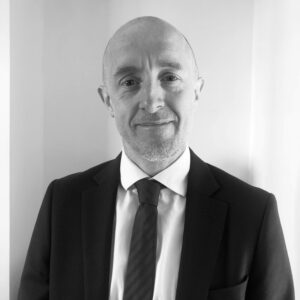 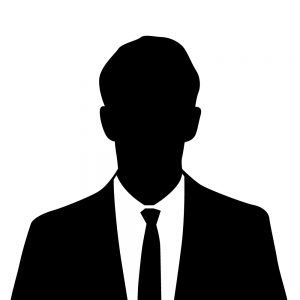 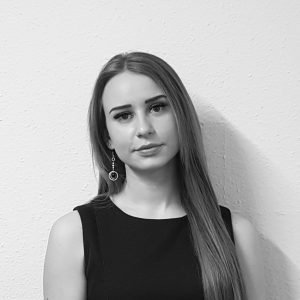 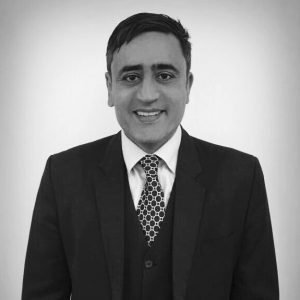