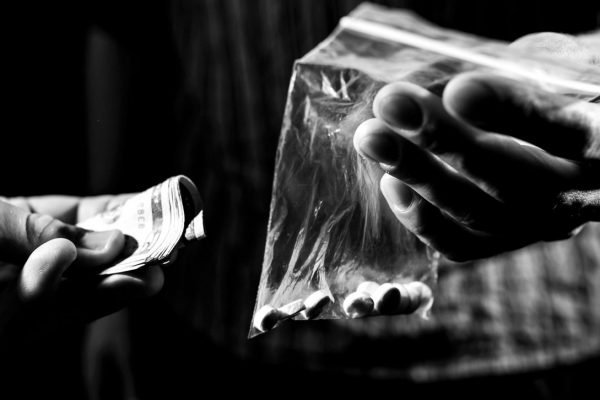 The defendants are charged with conspiring to import a controlled drug of Class A with intent to evade a prohibition restriction CONTRARY TO SECTION 1(1) OF THE CRIMINAL LAW ACT 1977.

Between 23/01/2017 and 04/05 /2017 conspired with others to import class a drugs into the UK, the case revolves around the use of foreign registered HGV’s to import the drugs from the continent and then use the same HGV’s to take cash back to the continent once they have completed their legal means of earning money.