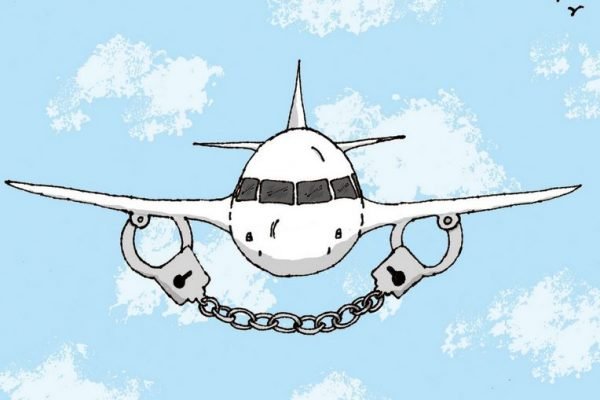 The client was brought before the Westminster Magistrates Court in answer to a conviction warrant from Romania for possession of false documents which had been concluded in his absence. The Crown had opposed bail stating that IG was a fugitive from justice and had the capacity to obtain false documents as evidenced by his case in Romania, there was no right to bail. Bail was granted on application made by Ricky Yau.

Extradition was opposed arguing Article 8, the client was sole wage earner for his family which included his young daughter who suffered from a heart defect. In addition Article 3 was also argued with the recent case of Grecu, Romanian prison conditions with typical cell space in semi open conditions of two square metres would breach of Article 3 of the ECHR. Assurances were necessary to allow any extradition to Romania. The client was represented by Ms Easterbrook of counsel at final hearing where no assurance was forthcoming from Romania. The request for extradition was accordingly discharged and the was awarded a defence costs order.