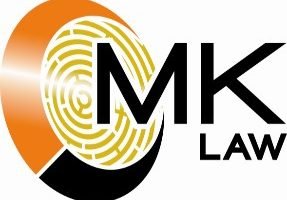 Further to the service of a detailed skeleton argument by advocate ,Robert Rye, for an application to dismiss on a charge of robbery.
The Crown were forced to offer no evidence on the case and the client was released from custody with a not guilty verdict returned by the judge.

Joanne Lang acted as solicitor for the client Read more >

David Lynn Prosser appeared at Wimbledon Magistrates on the 27th June 2017 for a client accused of ‘Common Assault’.
It was alleged that the client had threatened his daughter with a knife during a drunken row.… Read more >