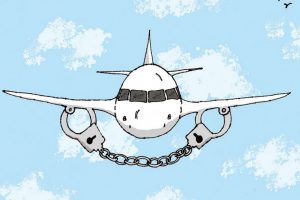 The client was brought before the Westminster Magistrates Court in answer to a conviction warrant from Romania for possession of false documents which had been concluded in his absence. The Crown had opposed bail stating that IG was a fugitive from justice and had the capacity to obtain false documents as evidenced by his case in Romania, there was no right to bail. Bail was granted on application made by… Read more >