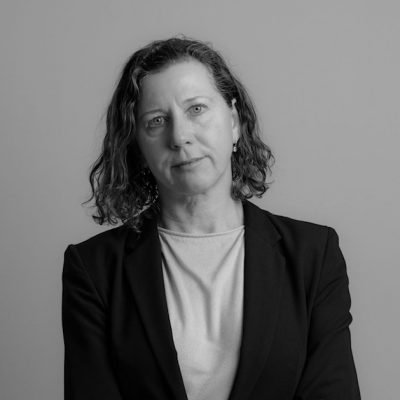 Alison is a Solicitor Advocate with extensive experience in representing clients accused of serious and organised crime. She appears regularly at both magistrates’ and Crown Courts and is lauded for her wealth of experience in the preparation of complex defence cases including large scale fraud, drugs trafficking, confiscation, homicide, serious sexual offences, kidnap and robbery.

She is a member and senior panel member of the Legal Aid Authority Peer Review Panel in the category of crime.

R v SE – Prosecuted by BIS for failure to notify as bankrupt the sum of over £1 million, following a fine imposed by FSA for an allegation of insider share dealing. Complex issues in the case involved the use offshore family trusts. Acquitted on main charges.