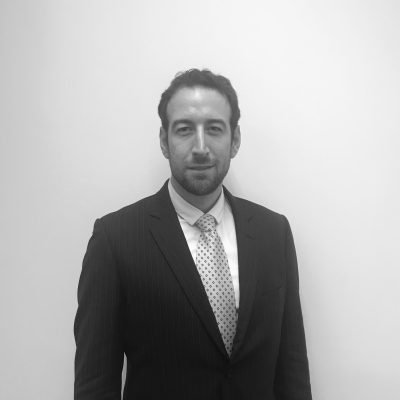 Emilio is a first-six pupil at MK Law.

Before commencing pupillage Emilio worked as a criminal defence paralegal for three and half years at a nation-wide firm of solicitors.  As an accredited police station representative Emilio has extensive experience defending suspects at the police station accused of all manner of criminality from crimes of dishonesty and offences against the person to serious sexual offences and murder.

Emilio recognises that all offences are serious for those who stand accused and can serve as an insurance policy to ensure that your defence is put at its highest.

Before joining the Bar Emilio earned an MSc in International Relations, with Distinction, from the London School of Economics and Political Science and has undertaken an internship at the International Criminal Court.  Emilio spearheaded a team which won an international mooting competition held by the Siracusa International Institute for Criminal Justice and Human Rights.

Emilio is a Lord Denning Scholar from the Honourable Society of Lincoln’s Inn and was called to the Bar in October 2015 by Lincoln’s Inn.