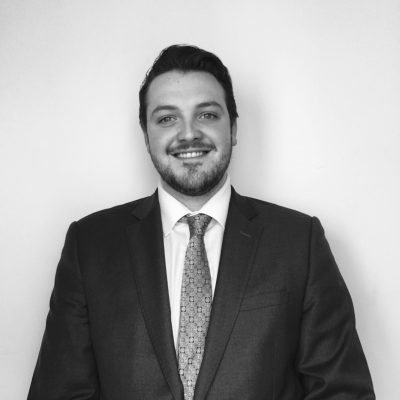 Jonathan has been a case manager and accredited police station representative for MK Law since 2010. Passionate in his pursuit of justice, Jonathan leaves no stone unturned in the care of his clients and the defence of their case. He is meticulous in case preparation ensuring all avenues are explored in order to secure the best possible outcomes.

Jonathan guides clients through the complex and often distressing process which begins at the police station and ends at the parole board in the case of conviction. He is studying under CILEx and has a keen eye for defence work and a knowledgeable overview of the workings of the criminal justice system.

As well as an impressive track record in serious crime cases, Jonathan has secured successful acquittals in many prison cases, including possession of mobile phones and drugs.

R v T – Defended a GBH with intent matter and had it reduced to S20 GBH (reckless GBH).

R v W and others – Acted as litigator for a client accused of trafficking firearms.

R v K – Litigated for a client accused of attempted murder. Successfully argued down to reckless wounding with intent.

R v M – Litigated for a client acquitted of poisoning her husband.

R v VR – Secured an acquittal for possessing a firearm with intent to endanger life.

R v A – Second strike knife case – successfully argued that she should be sentenced under the exceptional ruling and not receive a minimum custodial sentence of 6 months.

R v A – Client charged to appear with £1million worth of ‘Possession with Intent to Supply – Class A – Cocaine’. Application to dismiss was made successfully and charge was dismissed.