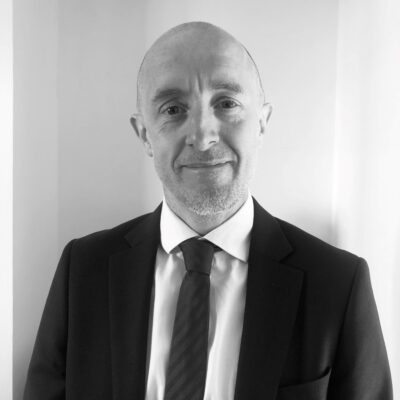 Oliver joined MK Law in 2021 after working as a criminal solicitor in London for over 16 years. Over that time he has represented clients across the full spectrum of criminal offences from murder and large scale drug conspiracies to serious sexual offences and white collar crime.

A well known presence in the Magistrates and Youth Court, he also undertakes Crown Court case work in addition to dealing with all manner of cases from their infancy at the police station stage of investigation.

Oliver also specialises in dealing with Football Banning orders for clients accused of offences related to disorder at football matches, and is commended for his approachable client friendly nature and work ethic.

R v C – representing a high net worth celebrity client before the Crown Court in her appeal against a conviction for an assault.  This case attracted significant press coverage;

R v H – dealing with a police investigation into the theft of investment trading data, source code and an associated blackmail plot against a hedge fund;