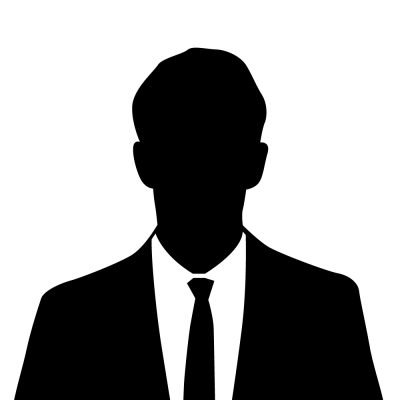 David was admitted to the Roll of Solicitors in 1993. David has practiced Criminal Law in South London his entire legal career and has experienced all levels of cases, from road traffic through to the most serious & complicated cases in the Crown Court.

David Joined MK Law in July 2011 and is a highly respected member of the team. His down to earth approach, together with his wealth of knowledge & experience holds him in high regard by his colleagues and by all levels of individuals through the South-East London Criminal Circuit. David’s motto is to represent his client in the way he would want to be represented if in the same situation.