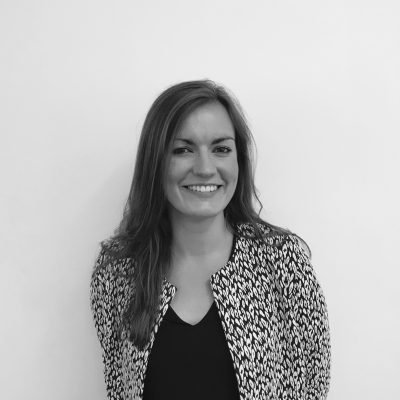 Francesca joined MK Law in 2018 after training as a solicitor. She practiced criminal defence during her training, covering Crown Court trials including rape, child grooming and drugs supply. Francesca is duty accredited and is an accredited police station representative.  Approachable, patient and ambitious, she prides herself on client care and especially enjoys the advocacy aspect of her role. In her spare time Francesca volunteers for the Alzheimer’s Society.

R v D – Acquittal of defendant charged with possession of 3 knives, involving issues of forensics and identification by police officers.

R v O – Successfully defended a youth charged with two counts of handling stolen goods where knowledge was in issue.

R v E – Successfully managed to negotiate a restraining order in a domestic violence case where the defendant maintained his good character and the complainant and mother of their 3 young children was relieved of criminalising their father.

R v M – Successfully defended a young woman of good character in a case of assault by beating and criminal damage. This involved numerous pieces of phone footage and audio, in a fight between flat-mates, which was scrupulously analysed as well as careful consideration of eye-witness accounts.

R v S – Successfully defended a male under a Section 38 order, charged with assault by beating and criminal damage, whereby it was alleged that the defendant had smashed a car window and assaulted the driver. This case relied upon medical evidence and the credibility of the complainant’s account.