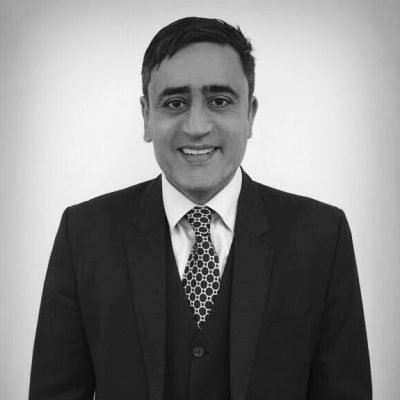 Director and Partner at MK Law, Hesham is a tenacious solicitor-advocate, committed to outstanding client care, professional excellence and the relentless pursuit of justice.

Hesham qualified as a solicitor in 2004, as a Crown Court Advocate in 2008 and has practiced on the South Eastern circuit for over a decade. He joined the MK Law team in 2008, was appointed Partner the following year and Director in 2011. He now leads the Serious Crime department and conducts his own advocacy in all courts including the Court of Appeal.

Hesham defends those facing the most serious and complex offences, including murder, fraud and drug importation. His clients have included musicians, models, athletes, doctors, high profile business figures and lawyers.

His extensive experience in trial preparation and advocacy has enabled Hesham to defend clients in many high profile cases including Mohiussunnath Chowdhury, accused of terrorism offences at Buckingham Palace; Maria Antónia Cameira, the ‘Golden Visa’ lawyer accused of stealing €10 million from clients; one of the hitmen in the multi-millionaire Nicholas van Hoogstraten case; the £10m ‘cocaine yacht gang’ and Mark Adams, Tony Blair’s former press secretary accused of sexual assault and rape. He is currently instructed in a 10 million pound VAT fraud and engaged in the ongoing defence of Brian Reader, one of defendants of the Hatton Garden jewellery heist.

He has a high acquittal rate and is deeply committed to the presumption that every client is innocent until proven guilty.