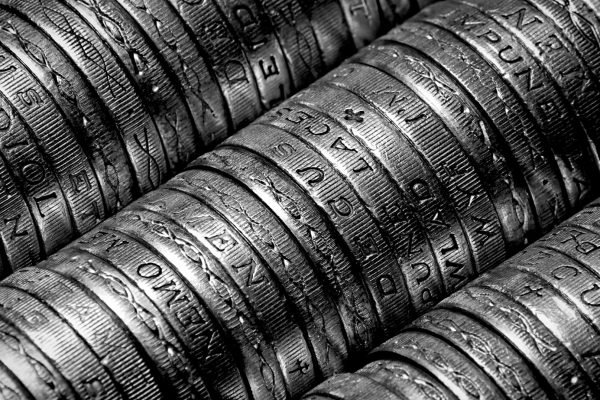 MK Law are acting for a Defendant charged with ‘Conspiracy to Cheat the Public Revenue’, contrary to section 1(1) of the Criminal Law Act 1977.

133 RPS claims were made in connection with the eleven businesses totaling £1,059,239.39. Intermingled with genuine claims were fraudulent claims with at least £555,701.97 which were allegedly paid into accounts under the Defendant’s control.

The Defendant denies any knowledge of the fraudulent claims and states that any claims they made were legitimate.

Lawyer for the matter; Jonathan Mellody

Advocate for the matter; Derek Barry