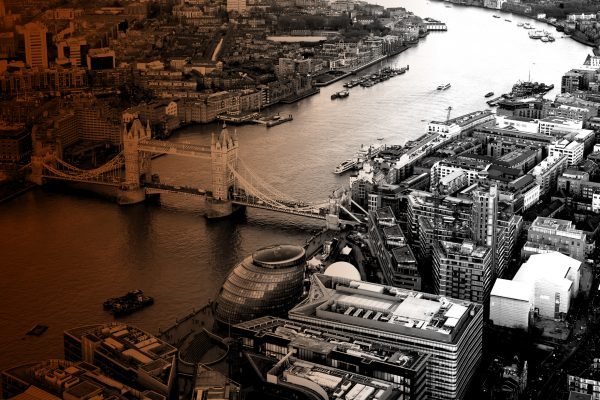 The arrests was made following an operation by the Met’s Counter Terrorism Command (CTC).

A 27-year-old man was arrested in east London on suspicion of the commission, preparation or instigation of a terrorist act. He was detained under the Terrorism Act (TACT).

As part of the same investigation, a 24-year-old woman was arrested at an address in north London on suspicion of having information about acts of terrorism.

She was detained under PACE and taken to a south London police station where she was subsequently released on police bail until early May pending further enquiries.