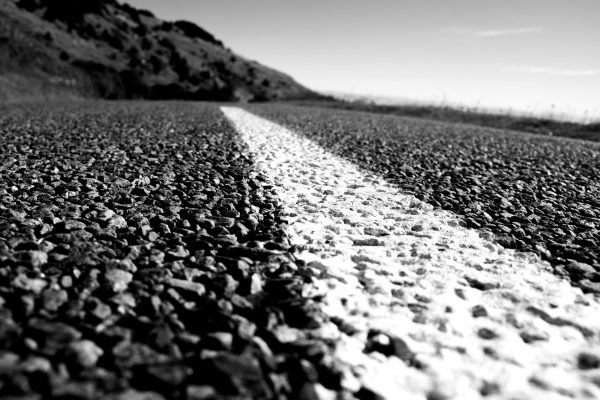 The defendant was involved in an road traffic accident. Exercising a misjudgement, the defendant had borrowed her partners vehicle. She was not insured. An eleven year old child cycled into her path from behind an ice cream van. An accident ensued and the child suffered a 25cm cut to the head. In panic the defendant drove away. Shortly after, the defendant surrendered to the police station and made a full and frank confession to driving without insurance and failure to stop, dangerous driving was denied. Charges of s.20 GBH, driving without due care, no insurance and failure to stop were imposed.

The s.20 GBH was discharged following our representations to the Crown. Ms Kyriacou represented the defendant at Ealing Magistrates for trial in relation to the disputed charge of driving without due care. After full trial the justices found that there was no careless driving and acquitted the defendant.

The client returned to court for sentencing at Ealing Magistrates Court in relation to the failure to stop and no insurance.

The client remains at liberty and retains her licence.