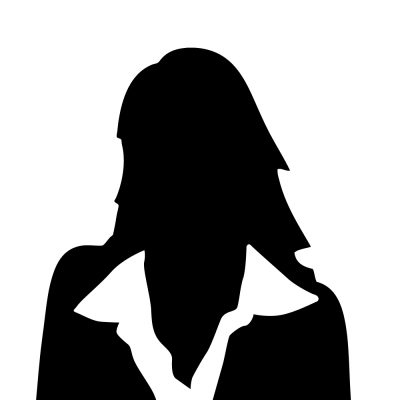 Sam qualified as a solicitor in 2001 after specialising in criminal defence throughout her legal training. She is also a duty solicitor, working across the UK and London at MK Law.

She is highly experienced in cases that have proceeded through the Appellate Courts, European Court of Human Rights, Criminal Cases Review Commission and has conducted judicial reviews whilst working in the immigration field. She has also undertaken rigorous complaints via the Independent Police Complaints Commission and is experienced in prison law matters, parole hearings and adjudications as well as representing members of the Armed Forces in military proceedings. She has worked on cases involving trading standards, road traffic affairs, counterfeiting, knife sales, civil rights, US law, Caribbean law and South East Asian legal affairs.

Sam has worked extensively in Sports Law and is experienced in handling media inquiries into high profile cases. She volunteers with children and young people with specialised learning needs and disabilities and has battled local authorities about educational welfare act cases and animal cruelty prosecutions as well as fly tipping, housing matters and criminal behaviour orders.

Working alongside and advising in multicultural and multi-faith environments, Sam has worked in pro bono clinics and for the Gypsy Council representing and supporting a community often marginalised and vulnerable.

Sam is renowned for the relationships she forms with clients harnessing her unique sense of humour and fearless commitment to securing justice even if it involves challenging the establishment and refusing to accept a status quo. Her ‘cradle to grave’ approach involves hand holding and communication. Fully supportive of clients and families, she can be outspoken, yet always for the benefit of her client.

Case of police brutality on an innocent youth with no previous convictions; wrongfully stereotyped, illegally stopped and searched and accused of assaulting police.  Case dismissed at half time. Jury extremely critical of both police actions and pursuit of case by CPS. Successful action against police claim also pursued.

Defendant accused of weapons handling, domestic violence and assault on emergency workers. Small fine imposed with no costs nor compensation in place of a prison term.

No further action after proactive intervention and positive action at the police station stage in serious sexual offences and firearms offences.